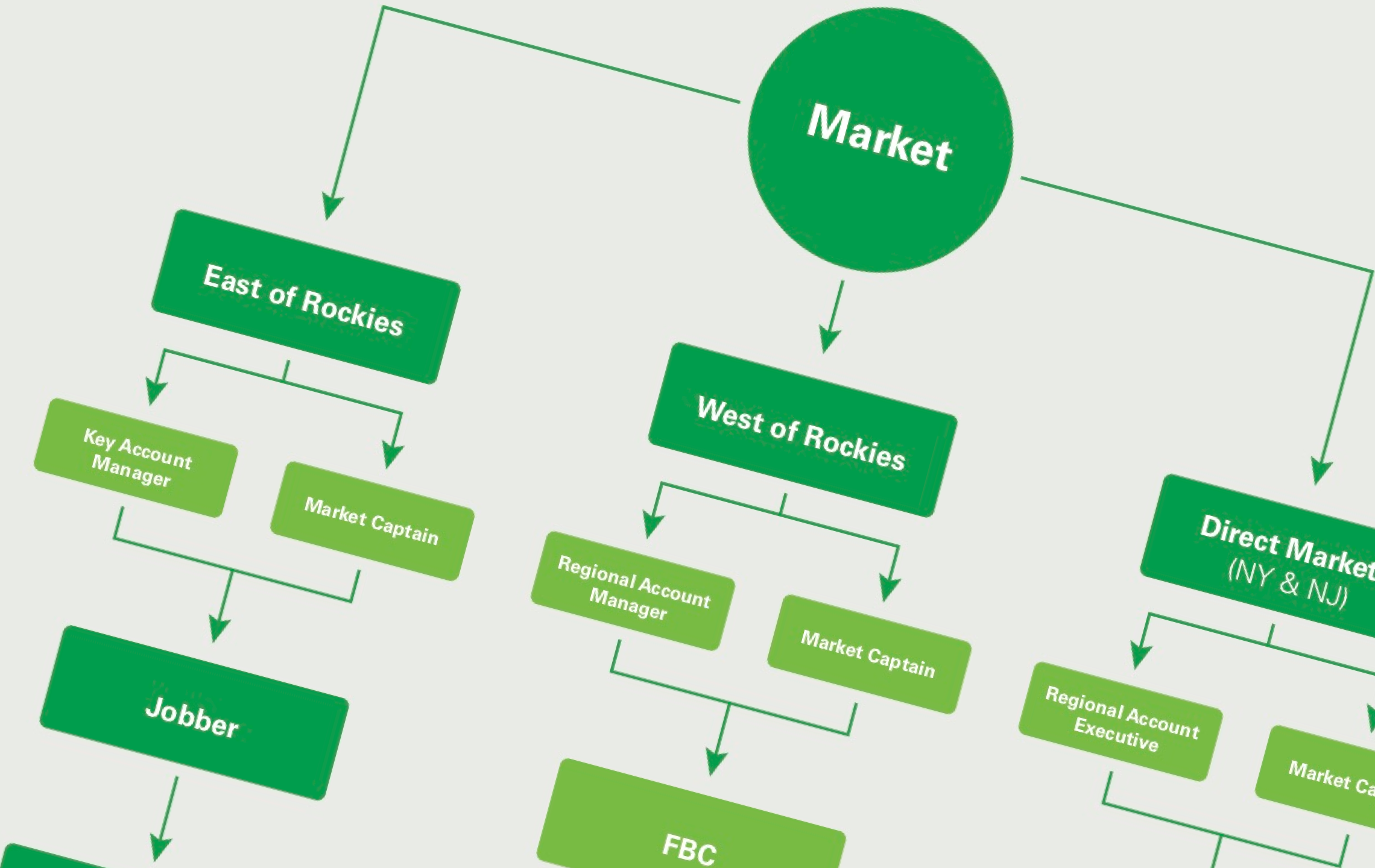 In its first 12 months, our UX Practice grew from 0 to 4 designers, supporting 10 different product work-streams. Due to how quickly we scaled, design guidelines and interaction patterns were never formally established.

This led to common paint points across product teams…

As Product Lead, I coordinated the scope, production, and release of the JLL Design System. As the Design System was being created, I worked with Design and Development teams to ensure components were usable and accessible. I also coordinated with Product leadership set timelines for adoption.

The JLL Design system launched with 27 components, along with usage guidelines and governance protocols.

Access to the system was provided in a way that Designers, Developers and Product Teams could easily consume. 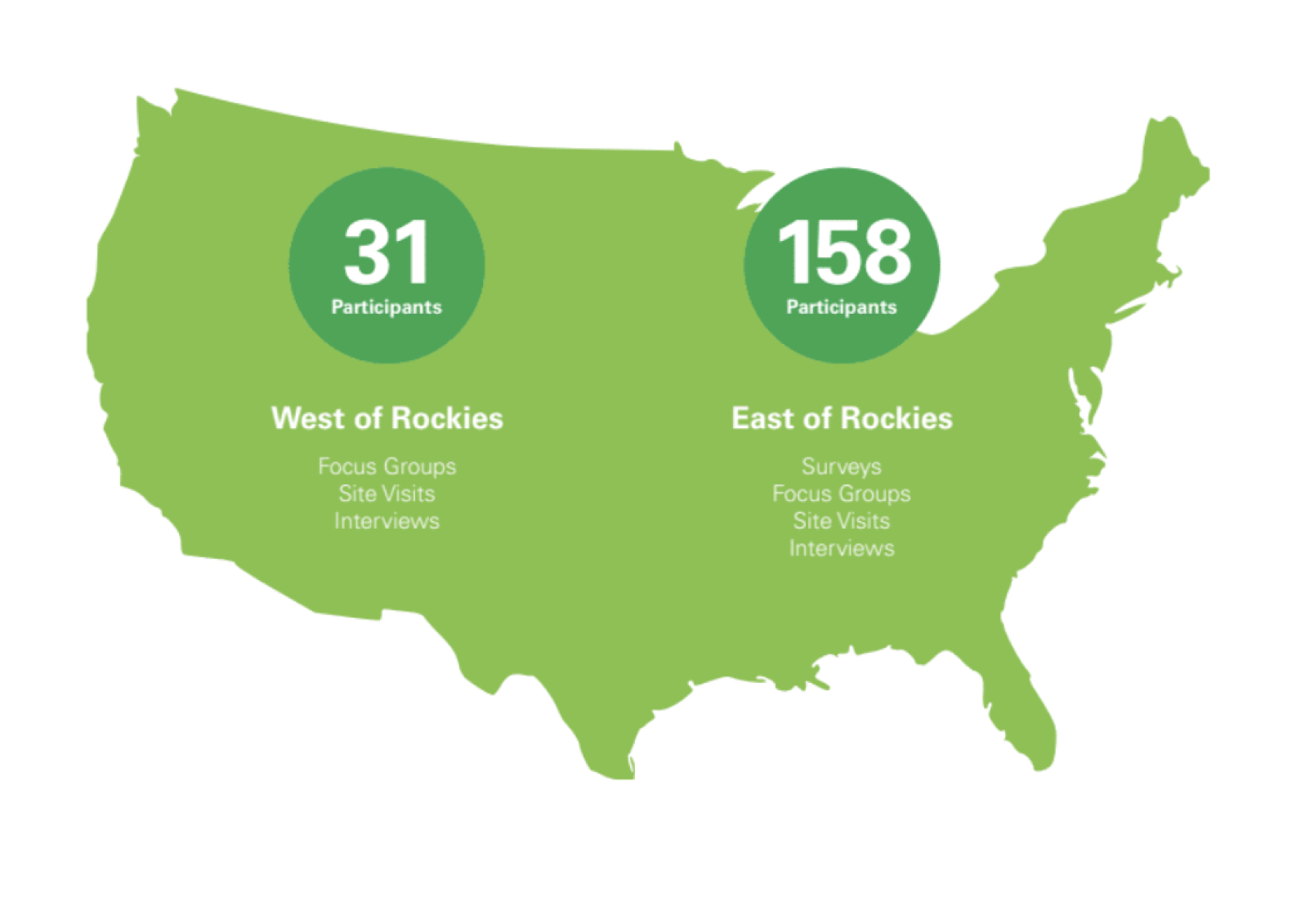 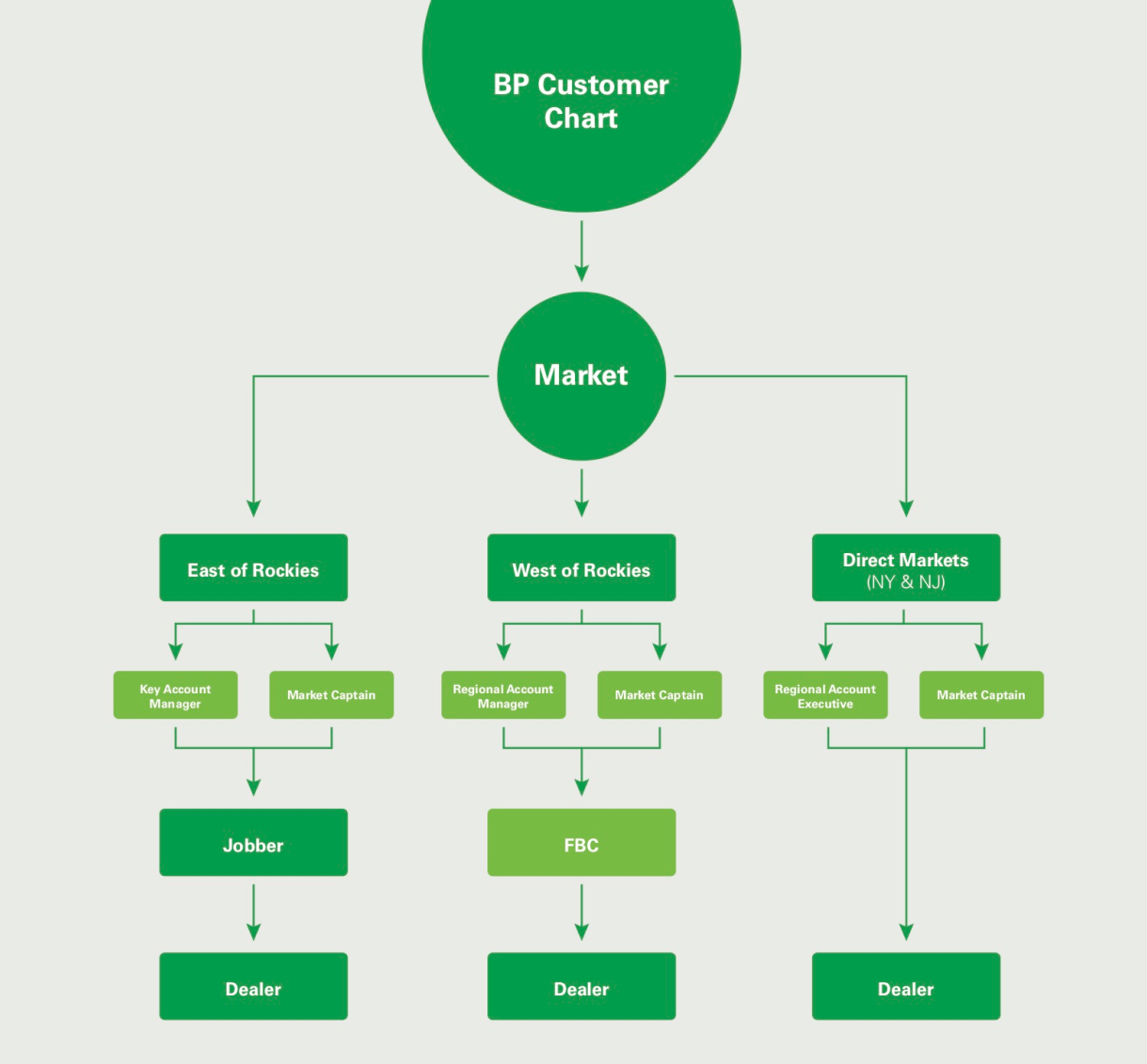 Despite initially securing six months of funding for development / vendor fees and an additional six months of funding for roll-out support - department level cuts took away from the majority of our post-launch budget. This handicapped our ability to grow the Design System Team to include full-time, dedicated resources. To help circumvent this roadblock, we relied heavily on designers and developers on different product teams to make modifications to components and submit PRs whenever possible.

Within JLL's technology group, there was an assumption that years prior - a design system had already been created. In reality, what was created was a common code library that some developers used as they saw fit. This library had not formal documentation, nor design assets associated with it. In truth, it really wasn't a design system. Throughout this process, there was a constant need to educate and re-inforce why we were building a design system and the benefits it would provide.

Thanks for The Interest in my work!

For more about this project ➡️ charlie.rcweston@gmail.com

Thank you for viewing my site.

Please reach out for more about me or the work shown. I'm always happy to make new connections.

Copyright © 2020 - Please do not reproduce without expressed written consent.